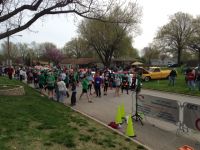 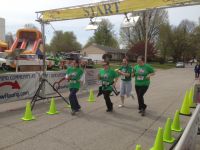 Their Mission statement is to "Create life-changing moments for children of abuse."

Thank you to all the volunteers, sponsors and participants for helping to support such a great cause.